A new Direct was surprise revealed today with the game-maker's usual cryptic messaging.

"Tune in for a Nintendo Direct livestream featuring roughly 40 minutes of information mainly focused on Nintendo Switch games launching in the first half of 2022," the announcement reads.

Nothing was confirmed but fans are speculating on the meaty Direct showcase. Breath of the Wild 2 probably won't be included, neither will new Smash characters. 2022 is the 30th anniversary of the Kirby franchise and we should get new games and content from the Kirbster and maybe a demo of the new Forgotten Lands game.

We could also get new content for Mario Party and possibly an update on the Switch Online's games offerings. Project Triangle Strategy could show up alongside a handful of indies, maybe even Hollow Knight. 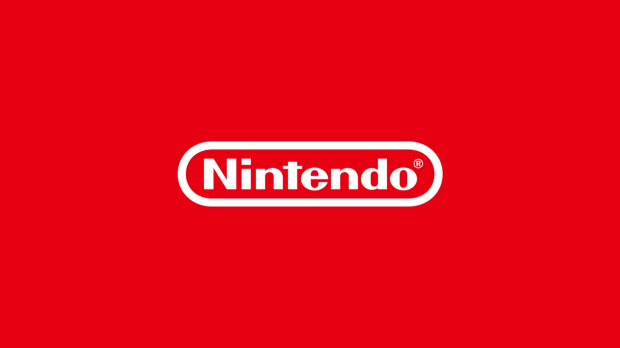