NVIDIA is going to be one of, if not the biggest GPU ever made when it unleashes its next-gen Hopper GPU architecture -- with fresh rumors teasing it rocks a Godzilla-sized 140 billion transistors -- 2.6x the transistors of the Ampere-based GA100 GPU. 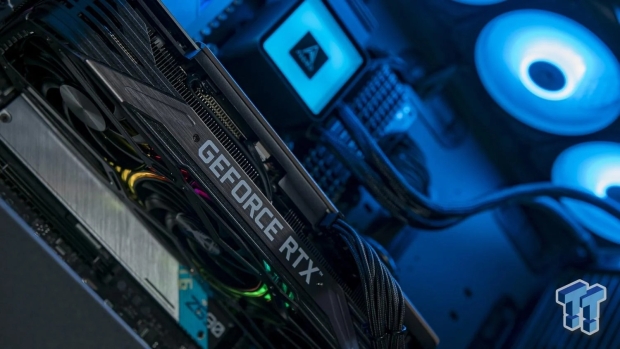 NVIDIA's new Hopper GPU architecture whether it be in monolithic or MCM GPU design, will be going up against AMD's next-gen Aldebaran GPU -- a new MCM-based GPU with up to 128GB of HBM2e memory and on TSMC 6nm -- as well as Intel's upcoming Ponte Vecchio GPU (which will use an Intel 7 base GPU tile, TSMC N7 for Xe-Link, and TSMC N5 for the compute tile) with up to 128GB of HBM2e memory.

NVIDIA should reveal its next-gen Hopper GPU architecture during its upcoming GTC (GPU Technology Conference) in just a few weeks time in March 2022.