Jeff Bezos' $450 million superyacht is going to cause a historic World War II steel bridge to be dismantled so it can get out to sea. 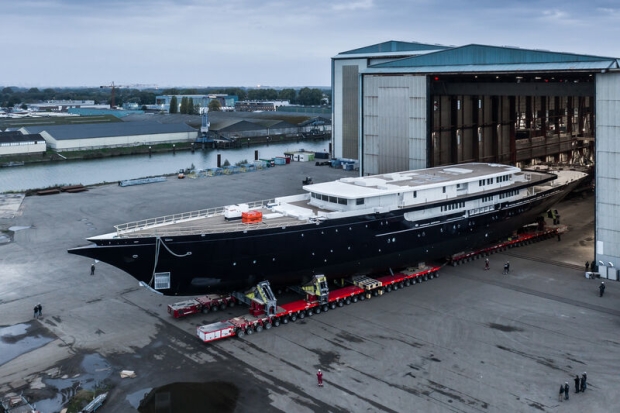 According to a report from The Guardian, the historic steel frame bridge in the Dutch port city of Rotterdam is to be partially dismantled in order to let a 417 foot-long superyacht called "Y721", constructed for Jeff Bezos, to pass out into the sea. The superyacht costs $485 million and is too large to get past the Koningshaven Bridge that was built in 1927, and rebuilt after the Nazis bombed it during World War II. The bridge operated until 1994, where it was then declared a national monument, with the city stating that it would never be dismantled again.

However, that doesn't seem to be the case, with the mayor of the city now pointing towards the economic benefits created by the construction of the superyacht. Additionally, the local council reassured individuals in the Netherlands angered by the decision to partly dismantle the bridge that it would be rebuilt exactly how it was before Bezos' superyacht began construction. For more information on this story, check out this link here. 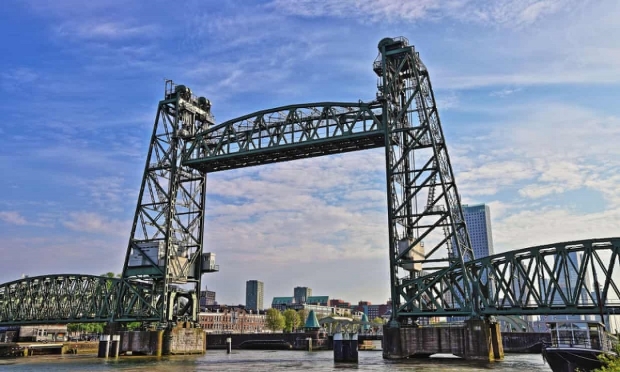