The National Highway Traffic Safety Administration (NHTSA) has announced that Tesla will be recalling a selection of its vehicles ranging from 2016 - 2022. 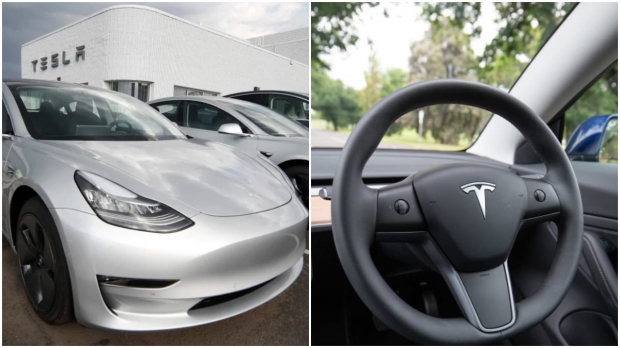 Reports indicate that Tesla announced last week it would be rolling out its Full Self-Driving (FSD) beta software to an thousands of more vehicles, bringing its total 60,000 from what was only a couple of thousand back in September, 2021. The car manufacturer is currently testing the FSD beta on tens of thousands of vehicles that are driving on public roads, while simultaneously the NHTSA and Tesla have said that the software doesn't make the are "autonomous".

Back in October, 2021 Tesla said to the regulator that it has rolled out a feature called "rolling stop". Tesla stated that this feature would only work if the car was travelling below 5.6 miles per hour and there was no moving cars, pedestrians, or cyclists detected in the area. Reports indicate that this new feature violated state laws as the affected vehicles didn't come to a complete stop, resulting in the regulator issuing a recall.

The NHTSA said that Tesla has acknowledged the recall that covers some 2016-2022 Model S and Model X, 2017-2022 Model 3, and 2020-2022 Model Y vehicles. Tesla will be issuing an over-the-air software update that disables the "rolling stop" functionality.

Tesla CEO Elon Musk wrote on Twitter, "there were no safety issues" with the "rolling stop" function. "The car simply slowed to ~2 mph & continued forward if clear view with no cars or pedestrians."