Douglas Wright Jr., a 27-year old operations manager for Amazon, has pleaded guilty to stealing over $273,000 worth of PC hardware from an Amazon warehouse in Charlotte. 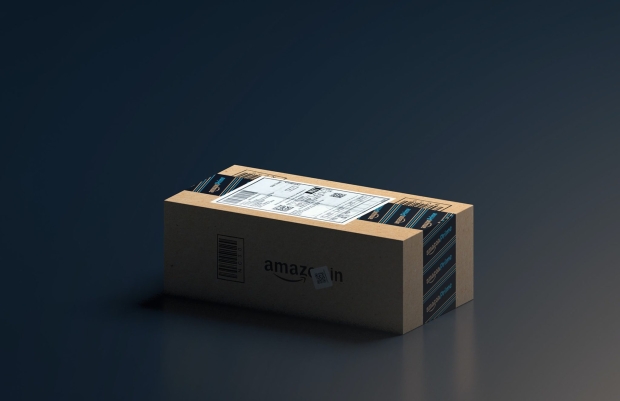 The goods were stolen during June 2020 and September 2021, where Wright used his special access at Amazon to steal PC components including CPUs, GPUs, and storage devices. The US Department of Justice reports that Wright shipped the items from the Amazon warehouse to his home address -- stupidly, I might add -- and then sold them to a California-based wholesaler.

The DOJ report reads: "According to plea documents and today's hearing, from June 2020 to September 2021, Wright executed a scheme to defraud Amazon by stealing merchandise worth over $273,000 from the company's warehouse. Over the course of the scheme, Wright was employed as an Operation's Manager at Amazon's warehouse in Charlotte".

"Court records show that Wright misused his access to the company's computers to target certain merchandise, particularly computer parts such as internal hard drives, processors, and graphic processing units, and shipped those items from the warehouse to his home address. As Wright admitted in court today, he then sold the stolen merchandise for profit to a computer wholesale company in California".