After significant push back from fans, voice actor Troy Baker will no longer get into NFTs. 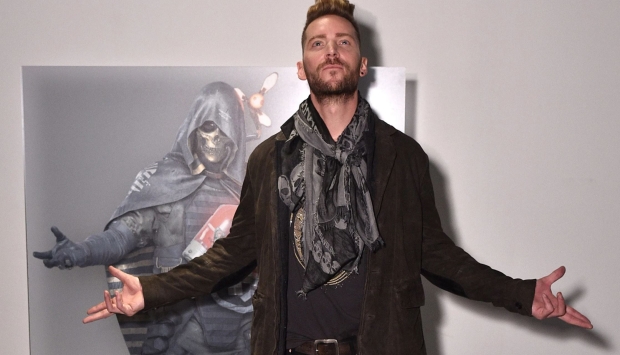 Troy Baker, who has voiced countless characters from Joel Miller in The Last of Us and The Joker in the Batman Arkham games, is abandoning is plans to support voice-based NFTs.

"Thank you all for your feedback and patience. After careful consideration, I've decided to not continue the partnership with VoiceVerseNFT. Intentions aside, I've heard you and apologize for accusing anyone of "hating" just by simply disagreeing with me," Baker said on Twitter.

Baker had originally partnered with VoiceVerseNFT, a controversial platform accused of appropriating others' work without permission or payment. The platform, which has a trade volume of 415 ETH ($1,113,245 USD), offers voice actors a way to sell samples and snippets of their voice in commoditized digital collectibles.

VoiceVerseNFT has been hotly debated and remains a controversial aspect of the new web3 movement.

The platform has issued its own statement on Baker's pull out: