Elden Ring won't be so mercilessly difficult this time and offer players more flexibility to tackle obstacles like bosses, environments, and exploration in different ways. 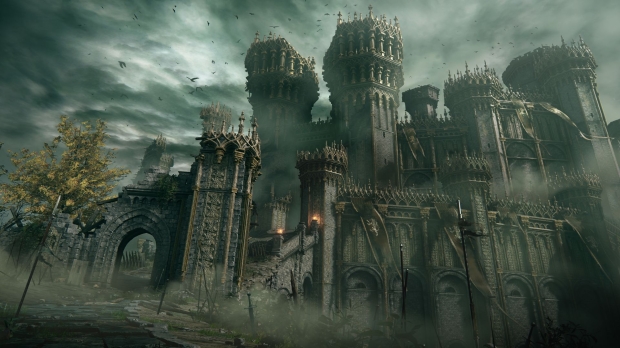 Hidetaka Miyazaki has some great news for Elden Ring players: The game's non-linear open world gives more freedom in when to fight or avoid bosses. That means players won't have to "bang their head against a wall over and over," as Miyazaki puts it. You can run off and go level up somewhere else, explore another region, or practice against smaller enemies.

In this way, Elden Ring should technically be less difficult that linear games like Dark Souls and Bloodborne.

Here's what Hidetaka Miyazaki said in a recent interview with the PlayStation Blog:

"In general, I'd like new players to feel unpressured and that they can approach the game at their pace. I don't want to enforce any playstyle or particular route because I'd like them to experience that sense of freedom. And I realize that while we offer games with a high level of challenge, we design them in a way that feels fulfilling to overcome. But I don't want new players to worry or stress about that difficulty too much.

This time in Elden Ring, we have many options at the player's disposal to confront challenging situations and use their cunning to outsmart enemies and bosses. They can come back to "something later when they're at an impasse so that they can have this freedom of progression and not have to bang their head against a wall over and over. They can figure out what to do and how to approach it again, at their own pace.

"Like our previous games, we have multiplayer elements, but the barriers to entry have lowered to make it a lot more accessible. So we hope players take full advantage of that."