An analytics firm has claimed that China has displayed an alarming leap in space-based technologies as the firm watched a Chinese satellite pull another satellite from orbit. 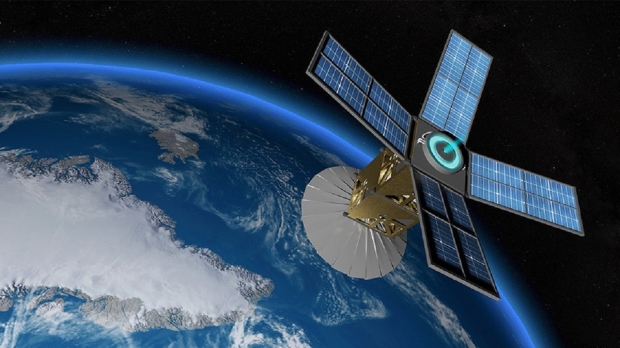 In an interview with Fox News Sunday with Chris Wallace, Vice chief of space operations for the U.S. Space Force, General Thompson predicts that China is a "tremendous threat" when it comes to space and that it could become the "leader in space" by the end of the decade. Gen. Thompson goes on to say that the U.S. needs to "adapt its approach" in order to keep up with and eventually outpace China's space development efforts.

The most recent example of China's space efforts is the Chinese satellite Shijian-21 (SJ-21), performing a "large maneuver" that saw the satellite disappear from its regular position and reappear close to an out-of-commission BeiDou Navigation System satellite. Reports indicate that SJ-21 then latched onto the dead BeiDou satellite and pushed it out into "graveyard orbit", a location in space where objects are less likely to cause any problems for satellites that are still functioning.

The footage of this maneuver was presented in a webinar by Brian Flewelling, chief architect for space situational awareness (SSA) at ExoAnalytic Solutions. "We continue to track SJ-21 and monitor it for conjunctions with all known space objects. The ability to maintain custody of SJ-21 after this large daytime maneuver is an important and unique capability of Exo's commercial SSA network," said Flewelling.