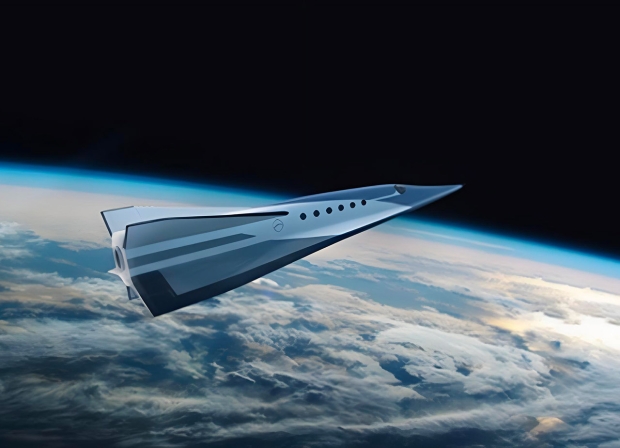 Known by its full name as Beijing Lingkong Tianxing Technology, the company has touted the plane as a "rocket with wings," which will be fully reusable and will be used for space tourism and high-speed suborbital transportation between different places on Earth. Ground tests are planned by 2023, with its first flight slated for 2024 and first crewed flight in 2025. It is expected to reach approximately 2,600 miles per hour (4,184 kilometers per hour).

"We are developing a winged rocket for high-speed, point-to-point transportation, which is lower in cost than rockets that carry satellites and faster than traditional aircraft," the company said in a recent interview with Yicheng Times.

Space Transportation was founded in 2018 and has since raised over $46.3 million toward its hypersonic space plane plans. On Space Transportation's website is an animated video showing a trip by the space plane with passengers on board. The plane takes off vertically before detaching from its rocket-powered wings, which return to the ground, as the rest of the plane makes its way to its destination before landing vertically on three deployable legs. 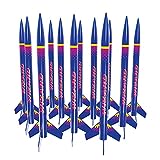