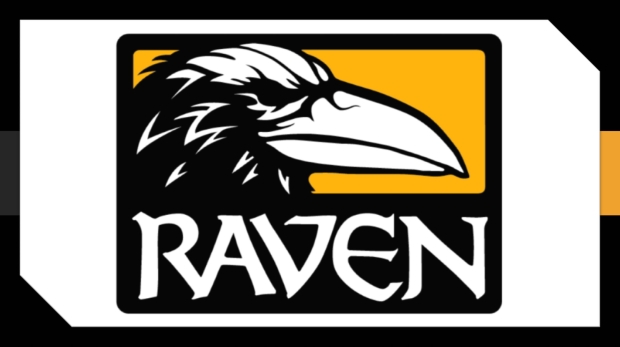 Raven's QA team ended their weeks-long work stoppage after the intent to unionize became known. The strike affected critical testing in Call of Duty Warzone, one of Activision-Blizzard's most lucrative video games.

Activision-Blizzard refused to recognize the union through this initial declaration.

"The most important thing to the company is that each eligible employee has the opportunity to have their voice heard and their individual vote counted, and we think all employees at Raven should have a say in this decision," an Activision-Blizzard rep told Bloomberg.

Now The Game Workers Alliance has to go through the NLRB election process in order to be legally certified as a union.

Here's how it works: Under the NLRB's terms, the entire Raven Software studio will vote on whether or not to recognize the GWA union. GWA has to get the majority vote from the entire studio, which is about 350 employees.

"To start the election process, a petition and associated documents must be filed, preferably electronically, with the nearest NLRB Regional Office showing support for the petition from at least 30% of employees. NLRB agents will then investigate to make sure the Board has jurisdiction, the union is qualified, and there are no existing labor contracts or recent elections that would bar an election.