Ubisoft has sunset Watchdogs Legion and confirms the game will no longer get new updates. 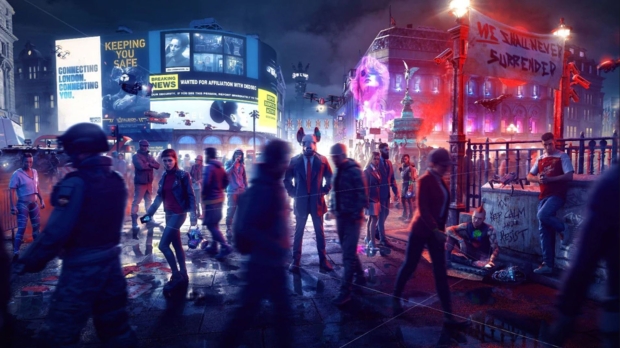 Watch Dogs Legion--which apparently started off as a new Driver game--is officially feature-complete. Ubisoft announces that the third Watchdogs game has been officially retired and will no longer receive new content updates or patches.

"TU 5.6 was our final update for Watch Dogs: Legion," Ubisoft said. Title Update 5.6 was introduced in September 2021 with a multitude of bug fixes.

Watch Dogs Legion has had a good run since its release in 2020, complete with multiple new modes including a surprising zombie horde mode called Legion of the Dead and multiple online modes including co-op, invasion, and more.

The Watch Dogs team confirms online play will still be supported and the game isn't being taken offline:

"However, you can look forward to reward tracks in the Online Mode, containing both new and returning rewards. The current season 4 Rebels track, containing 80 ranks, will run until January 22, 2022, followed by Season 5 Stripes. After that, Seasons 3-5 will continue to cycle and return to the game, giving you the opportunity to acquire rewards you might have missed out on in the past. Some rewards to look forward to is a modified version of Aiden Pearce's jacket, and Jackson's mask and clothing set."