A small satellite tagging along on the Artemis 1 moon mission will seek out the asteroid. 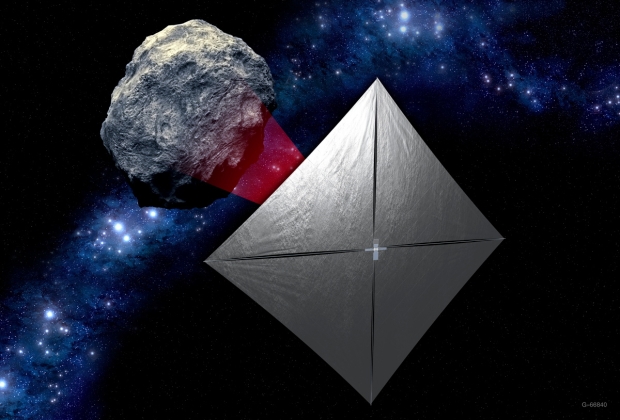 The mission's target is 2020 GE, a near-Earth asteroid (NEA) less than 60 feet (18 meters) in size. To investigate it, the Near-Earth Asteroid Scout, or NEA Scout, the satellite will coast toward the satellite using solar sails. It will mark the first use of solar sails by NASA, and the first time an asteroid smaller than 330 feet (100 meters) across will be explored up close.

The camera aboard the NEA Scout has a resolution of fewer than 4 inches (10 centimeters) per pixel and will be used by scientists to determine the asteroid's size, shape, rotation and ascertain whether 2020 GE is solid or a conglomerate of smaller rocks and dust.

"Thanks to the discoveries of NEAs by Earth-based observatories, several targets had been identified for NEA Scout, all within the 16-to-100-foot [5-to-30-meter] size range. 2020 GE represents a class of asteroid that we currently know very little about," said Julie Castillo-Rogez, the mission's principal science investigator at NASA's Jet Propulsion Laboratory (JPL) in Southern California.

The NEA scout will be one of the ten secondary payloads riding aboard the Space Launch System (SLS) rocket, that will launch from NASA's Kennedy Space Center in Florida as part of the Artemis 1 moon mission. 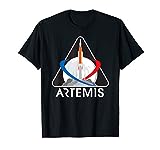