NASA's Neil Gehrels Swift Observatory is in safe mode to allow the mission team to investigate the issue. 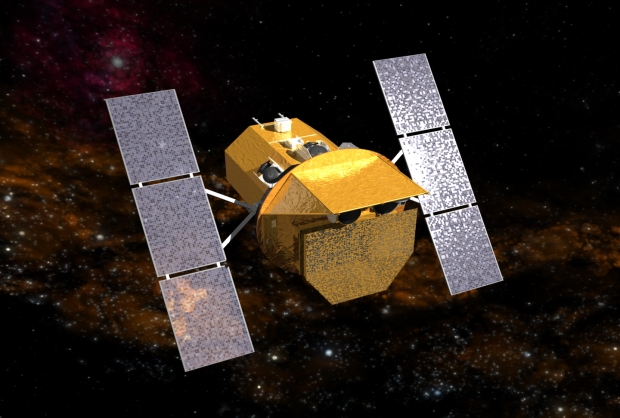 On the evening of January 18th, the Swift observatory temporarily halted its science operations after potentially experiencing a reaction wheel failure. Swift has six reaction wheels, which are used to autonomously orient the telescope towards possible gamma-ray bursts (GRBs).

The suspected wheel has since been powered off by the mission team, with the observatory put into safe mode as a precaution while the team investigates the issue. The rest of the wheels and instruments aboard the observatory are operating as expected, so the team is working to restore science operations with five reaction wheels.

Launching in 2004 to study high-energy events in the universe, it is the first time in 17 years of operation the observatory has experienced a failure with one of its reaction wheels.

You can read more updates about the Swift observatory at NASA's website.