The Bulletin of the Atomic Scientists hasn't moved the hands of the Doomsday Clock for another year. 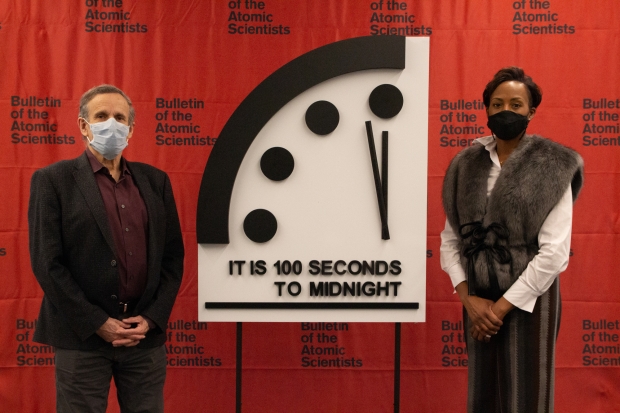 The Bulletin of the Atomic Scientists was founded in 1945 by scientists that worked on the Manhattan Project, including Albert Einstein and J. Robert Oppenheimer. In 1947, they introduced the Doomsday Clock to symbolize the world's proximity to catastrophe. Now, on the 75th anniversary of the clock's unveiling, the position of its hands stays unchanged from 2020, when they were moved to 100 seconds to midnight.

"If humanity is to avoid an existential catastrophe, one that would dwarf anything it has yet seen, national leaders must do a far better job of countering disinformation, heeding science and cooperating," said Rachel Bronson, president of the Bulletin of the Atomic Scientists.

Bronson clarified that the hands not moving closer to midnight is not an indication that the threats facing humanity have stabilized. Instead, they remain as close to midnight as ever because the world "remains stuck in an extremely dangerous moment."

"A particularly invidious threat is the intentional undermining of the public's ability to sort out what's true from what's patently false by information warfare. This subverts our ability to arrive at consensus on the solutions needed to achieve positive change," said Sharon Squassoni, co-chair of the organization's board and a research professor at George Washington University.

You can read more from the 2022 statement by the Bulletin here. 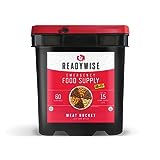