A team of researchers detected radio signals coming from the center of the Milky Way, and then they mysteriously disappeared. 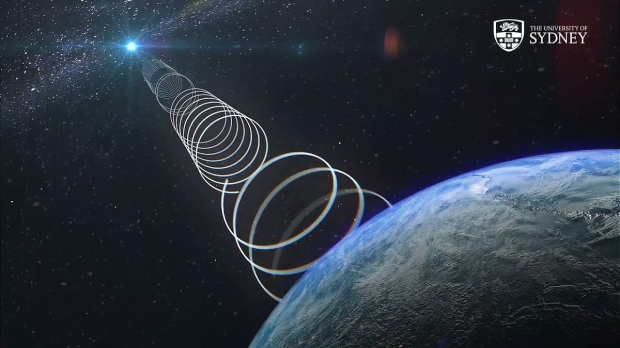 The ASKAP radio telescope located in Australia performed a survey that included 2 million objects, and each of the objects was being classified by a computer and researchers. One object, in particular, wasn't able to be classified by the computer or researchers and became an immediate object of interest as, throughout 2020, the object emitted six radio signals over the course of nine months. The researchers hadn't seen anything like this before.

Scientists attempted to locate the object that was causing the radio signals in infrared, visible, and X-ray wavelengths but were unable to spot anything. Additionally, the object stopped emitting signals for months on end, and then researchers re-detected it around a year after it was first discovered. While the signals aren't officially classified as anything yet, researchers are using the placeholder name "galactic center radio transients" (GCRTs).

"Unfortunately, we don't quite know what behaves like that," said Murphy.

Notably, Tara Murphy, a professor at the University of Sydney who led Wang's research team, told Insider that she is "100% confident" the signals aren't coming from aliens as signals coming from technology would cover a much narrower range of frequencies.