Reports out of China indicate that the nation is looking towards creating its own base on the moon that will rival plans set out by the United States. 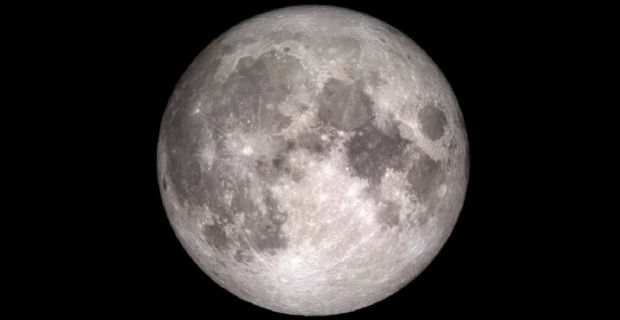 A new report from the South China Morning Post states that the nation is moving towards building its own "artificial moon" that will simulate a low-gravity environment. According to the report, the artificial moon will be built in just a few months and will be used by researchers to test out any equipment or tools that may perform differently in a low-gravity environment.

Notably, the artificial moon will measure in at just 60 centimeters in diameter, and while that is very small compared to the actual moon, it will still provide researchers and engineers a suitable testing environment. The artificial moon and the low gravity on it are slated to be created by placing the moon in a vacuum chamber that simulates space. The gravity will be simulated with a strong magnetic field.

"Some experiments such as an impact test need just a few seconds [in the simulator]. But others such as creep testing can take several days." Li Ruilin, a geotechnical engineer at the China University of Mining and Technology, told the South China Morning Post.