God of War has released on PC with thunderous acclaim and popularity, amassing tens of thousands of players in its first day of sale. 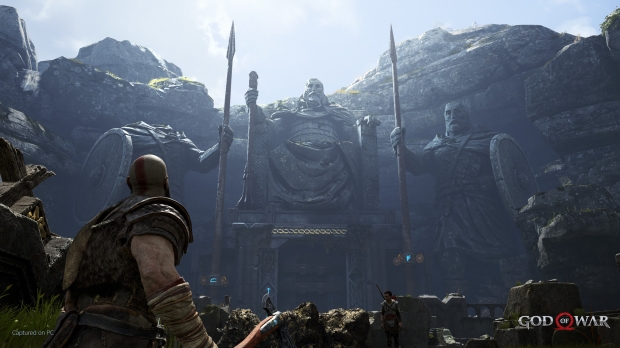 Sony's new God of War release on PC further cements a new cross-platform era for its once-console exclusive games. The gambit appears to be paying off quite well. God of War in particular has peaked at 49,411 players on Steam (as per SteamDB figures). God of War reviews are also overwhelmingly positive with a 97% approval rating.

Sales of God of War on Steam are estimated to be up to 217,000, but also remember the game is being sold on the Epic Games Store as well. We might get official numbers from Sony soon, but God of War 2018 has sold 19.5 million units as of August 2021.

The game's success comes in a string of popular PC releases from Sony that include Days Gone, Horizon Zero Dawn, and soon the Uncharted Legacy of Thieves collection.