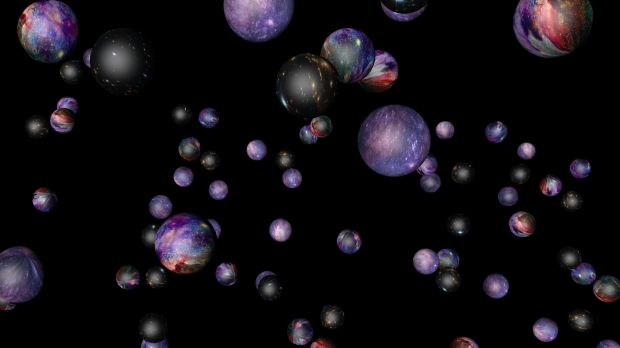 Scientists from CERN have proposed a theory that explains the small mass of the Higgs boson and solves a problem with the theory of the strong force. The Higgs boson is an elementary particle with a mass of ~125 GeV and has prompted scientists to theorize why it is so light. The strong force is one of the four fundamental forces of nature and binds quarks together to form subatomic particles like protons and neutrons.

The theory uses a multiverse model to propose many different universes, each with a Higgs boson of a different mass. At the birth of these universes, those with more massive Higgs bosons would collapse quickly, and the surviving universes would have a light Higgs boson, of which our universe would be one.

"Each model comes with perks and limitations. Our model stands out because it is simple, generic and it solves these two seemingly unrelated puzzles at once. And it predicts distinctive features in data from experiments that aim to search for dark matter or for an electric dipole moment in the neutron and other hadrons," said Daniele Teresi of CERN. 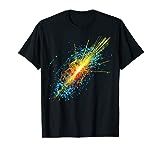