A paper on the discovery was published in the journal Nature Astronomy, led by David Kipping and his Cool Worlds Lab at Columbia University. 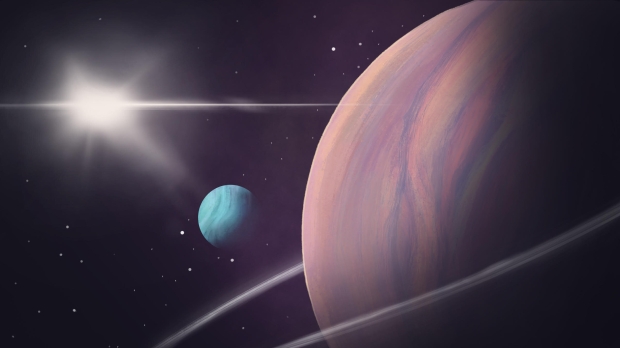 The second exomoon candidate to ever be identified was found orbiting the planet Kepler 1708b. The discovery comes four years after the same team discovered the first exomoon candidate, found orbiting Kepler 1625b, which has yet to be officially confirmed. Kepler 1708b is an exoplanet found 5,500 light-years from Earth, and its candidate exomoon is about two-thirds the size of the roughly Neptune-sized candidate exomoon orbiting Kepler 1625b.

"Astronomers have found more than 10,000 exoplanet candidates so far, but exomoons are far more challenging. They are terra incognita," said Kipping.

Both exomoon candidates are found far from their host star, where its gravity is weaker and less able to pull moons away from planets occupying larger orbits. The team sought out cold, giant gas planets on wide orbits in the hopes of finding exomoons; given in our solar system, Jupiter and Saturn occupy a similar role and have over a hundred moons between them.

"The first detections in any survey will generally be the weirdos. The big ones that are simply easiest to detect with our limited sensitivity," continued Kipping. 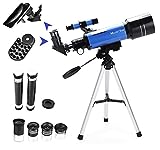