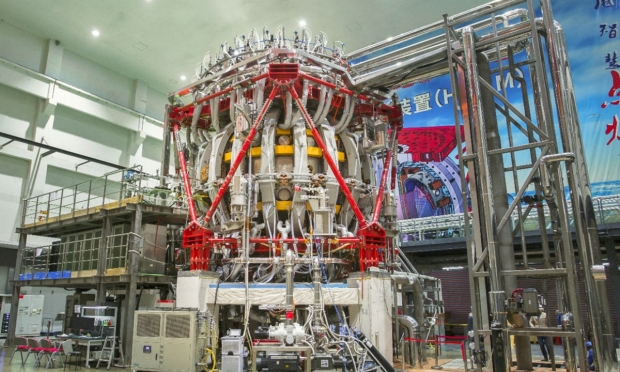 "We achieved a plasma temperature of 120 million degrees Celsius for 101 seconds in an experiment in the first half of 2021. This time, steady-state plasma operation was sustained for 1,056 seconds at a temperature close to 70 million degrees Celsius, laying a solid scientific and experimental foundation toward the running of a fusion reactor," said Gong Xianzu, a researcher at the Institute of Plasma Physics of the Chinese Academy of Sciences (ASIPP).