According to the chairman of the Federal Reserve, the central banking system is "ready" to release its report on cryptocurrency. 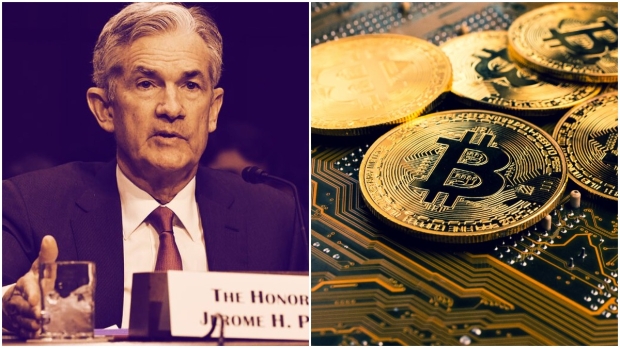 Jim Powell dropped the news regarding the upcoming report during his re-nomination testimony that was held in front of the Central Banking Committee on Tuesday. Powell was asked about the status of the upcoming report by Idaho Senator Mike Crapo, and the Fed chairman replied by saying, "The report really is ready to go".

Powell has previously said that the Federal Reserve is looking into the possibility of creating its own digital dollar, following China launching its own digital yuan. Based on these and other previous statements from the Fed chair, it can be assumed that the report will focus on Central Bank Digital Currencies (CBDC) and touch on several other issues in cryptocurrency. If you are interested in reading more about this story, check out this link here.