The new study was published in the journal Nature Astronomy on December 30th, 2021. 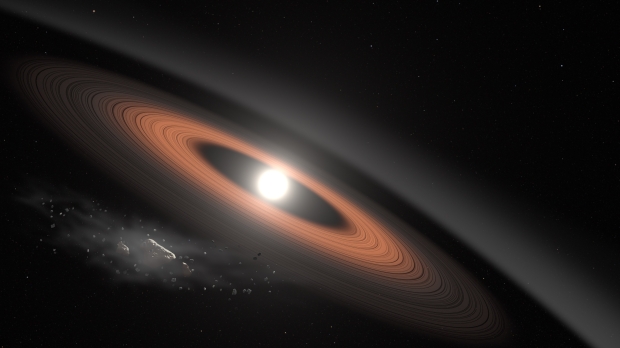 The researchers suggest that the rings of dust that may have existed around the sun, similar to those around Saturn, would have prevented Earth from becoming a "super-Earth." A super-Earth, according to NASA, is a type of planet about twice the size of Earth but up to ten times the mass, many of which have been found orbiting around thirty percent of the sun-like stars elsewhere in our galaxy.

To determine why our solar system doesn't have one, given their relatively common occurrence, the research team from Rice University in Houston, Texas, created simulated the formation of our solar system with computers. The simulations showed there were likely high-pressure regions of gas and dust, dubbed pressure "bumps," that would have surrounded the sun, creating three distinct zones where matter could accumulate.

"The effect of the pressure bump is that it collects dust particles, and that's why we see rings. If these pressure bumps didn't exist, the sun would have quickly gobbled up the particles, not leaving any seeds for the planets to grow. One needs something to stop them in order to give them time to grow into planets," said co-author Andrea Isella, an associate professor of physics and astronomy at Rice University. 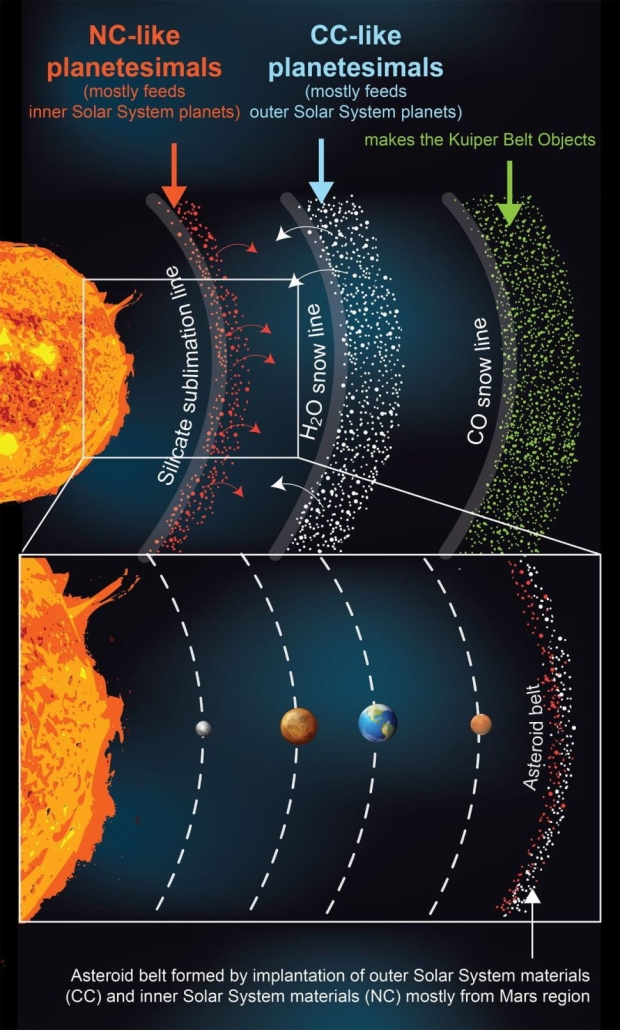