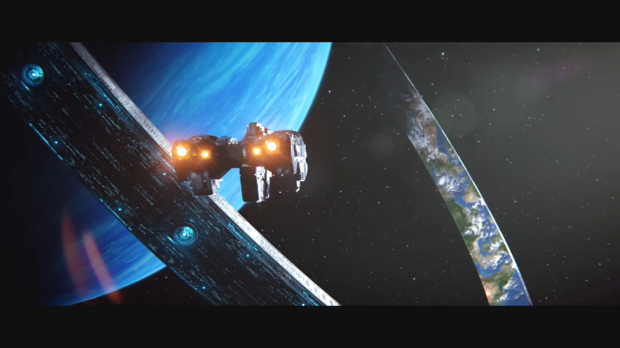 Unlike previous Halo games, Halo Infinite is insulated against low sales. The free-to-play multiplayer offers a way to make long-term revenues without a $60 pay gate. Despite this free access point, Halo Infinite's premium campaign looks to be selling decently. 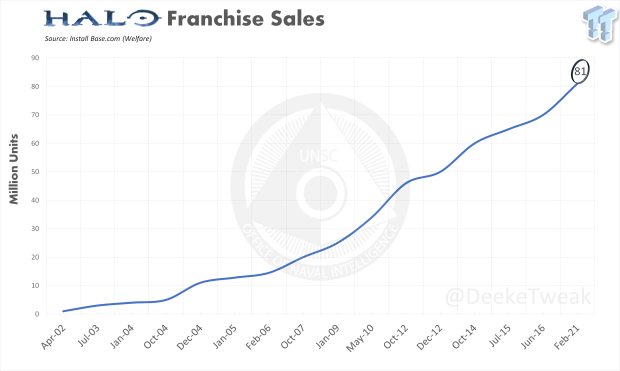 The F2P access is a double-edged sword, though. Infinite's $59.99 campaign is no longer among the top 50 most-played games on Xbox. It appears most gamers have moved on to the F2P multiplayer or other games entirely--especially those with the wide net of games availability cast by Xbox Game Pass.