A study that looked at the urban air pollution levels for 2.5 billion people found that 86% of people living in cities around the world are exposed to unhealthy levels of pollution that can contribute to death. 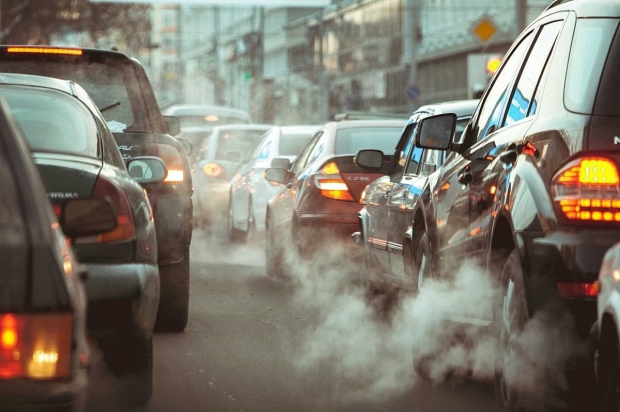 The new study was published in The Lancet Planetary Health and looked at the levels of PM2.5, a particulate matter with a diameter of 2.5 micrometers or less. Researchers behind the study wrote in their background notes that inhaling PM2.5 can lead to death from cardiovascular disease, respiratory disease, lung cancer, and respiratory infection.

The study included 13,000 cities from around the world and looked at the PM2.5 concentrations of each from 2000 to 2019. The researchers found that the average population-weighted PM2.5 concentration globally was 35 micrograms per cubic meter in 2019, which is seven times the World Health Organization's 2021 guidelines. Additionally, the team estimated that in 2019, 61 in every 100,000 deaths can be attributed to an unhealthy consumption of PM2.5.

"The majority of the world's urban population still live in areas with unhealthy levels of PM2.5. Avoiding the large public health burden caused by air pollution will require strategies that not only reduce emissions but also improve overall public health to reduce vulnerability," said Veronica Southerland, of George Washington University in Washington, D.C., and lead author of the study.

The study also found that this unhealthy concentration of urban air pollution led to 1.8 million excess deaths. For more information on this story and the limitations of the study, check out this link here.