Reports have surfaced regarding an announcement from the Chinese Academy of Sciences in Beijing, which stated that water has been detected under the Moon's surface. 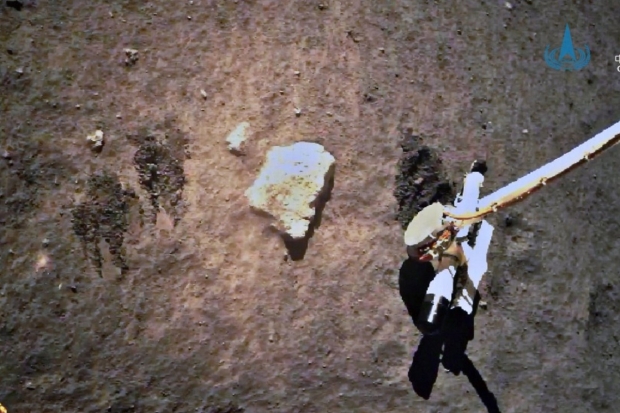 According to a new study published in Science Advances on Friday, data acquired by China's Chang'e 5 lunar lander indicates the presence of water under the surface of the Moon. The rover used its mineralogical spectrometer to analyze the chemical composition of rocks and soil at the landing site.

More research is needed to confirm these claims coming out of China, but if proven to be true, China's Chang'e rover may have found a location on the Moon that could be used as a water source by colonizing astronauts.