Researchers from Paragraf and the Queen Mary University of London have published a new study in the journal Advanced Optical Materials on the potential replacement. 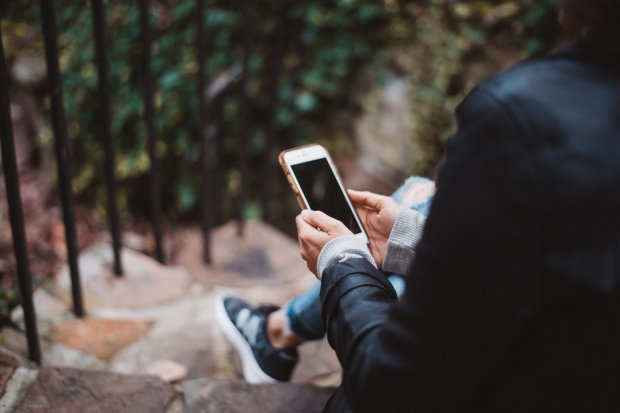 The researchers successfully fabricated an Organic Light-Emitting Diode (OLED), where the indium tin oxide (ITO) anode normally used was replaced with a mono-layer graphene anode. Indium is a rare earth metal, one of the nine rarest elements in the Earth's crust, making the European Union's list of critical raw materials. Many smartphone and television screens now come with OLED technology, but indium is also found in a large number of other consumer electronics.

The new technology demonstrates graphene's potential to serve as a viable replacement. Graphene is made from carbon atoms alone and can be sustainably produced, whereas indium's comparative scarcity makes it more expensive and unsustainable. Until now, graphene has had big expectations but hasn't been able to have them fully realized.

"Because of its importance and scarcity there have been many attempts to replace ITO, but no material has been found to have a comparable performance in an electronic or optical device until now," said Professor Colin Humphreys of Queen Mary and Paragraf.

"Our paper is the first paper in the world to demonstrate that graphene can replace ITO in an electronic/optical device. We have shown that a graphene-OLED has identical performance to an ITO-OLED. ITO-OLEDs are widely used as the touch screens on our mobile phones," continued Humphreys. 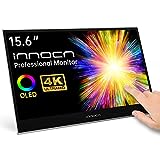