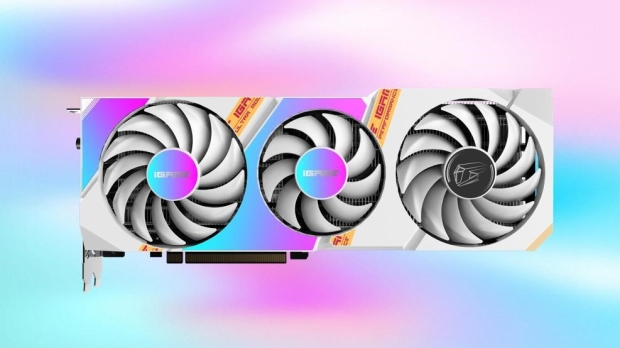 The flagship COLORFUL GeForce RTX 3050 Ultra W rocks a beautiful design, using white, purple, blue, and a touch of pink that culminates in a great effect across the card. The card is cooled by a triple-fan cooler that makes for a larger, but still mid-range GPU yet it looks great while doing so. There's also the dual-fan version in the RTX 3050 Ultra W DUO, if you don't quite want that huge card. 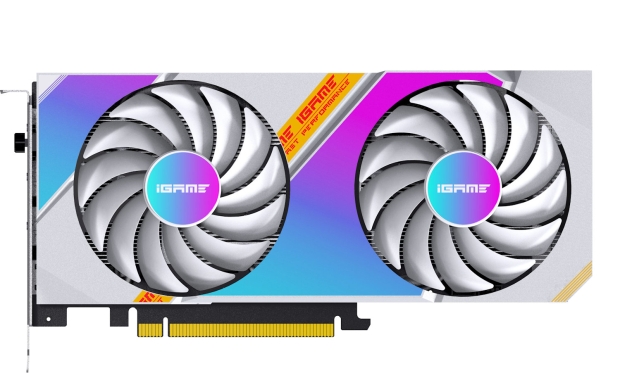 COLORFUL's new RTX 3050 Ultra W DUO is the compact version coming in at just 253mm in length, making it perfect for mini-ITX gaming PCs and smaller systems that can't take a huge card... but want to enjoy DLSS, AI, ray tracing, and more. There's even a physical OC button on the back with COLORFUL's iconic One-Key Overclock button on the rear I/O for single-press OC boost. 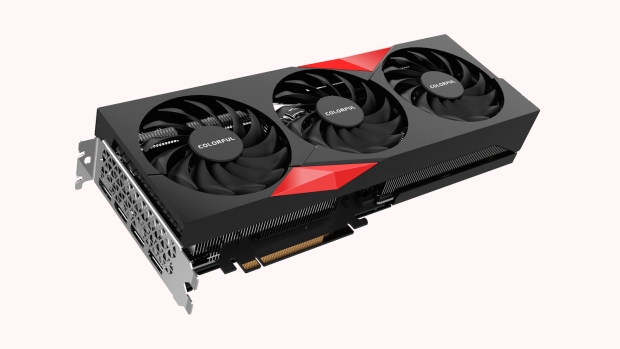 Next up is the new COLORFUL GeForce RTX 3050 NB EX which has a new look and style, with a "new look with its improved thermal cooling design and RGB lighting while retaining the eye-catching Black+Red Design. The improved cooler packs a triple-fan configuration and sports anesthetic metallic matte shroud and gaming red accents. The three 90mm cooling fans quickly dissipate heat from the high-performance heat sink with two 6mm-diameter heat pipes with direct touch to the GPU".