A team of astronomers has combed through a data pool sourced by NASA's planet-hunting satellite and have found a mysterious object. 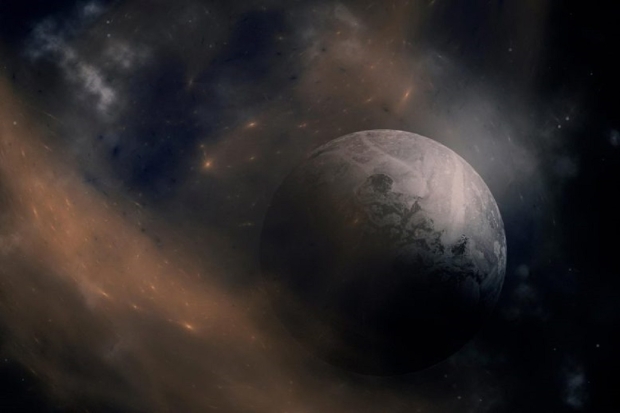 A new study published in The Astronomical Journal details a team of astronomers using machine-learning-based computational tools to search through the observed behaviors of hundreds of thousands of objects that NASA's Transiting Exoplanet Survey Satellite (TESS) has measured. The study details the discovery of object TIC 400799224 that became of interest when astronomers noted its rapid drop in brightness by nearly 25% over just a few hours.

Additionally, astronomers noted that TIC 400799224 was also showcasing several brightness variations that may have been evidence of an eclipse. The astronomers continued to monitor TIC 400799224 with TESS and other observational tools and found that the object is likely a binary star system that harbors a star that pulsates every 19.77 days. The astronomers suspect that the pulsating is likely a result of an orbiting body that emits dust that shrouds the stars.

While astronomers suspect that an object such as a disintegrated asteroid may be emitting dust to occult the star, they also acknowledge that the amount of dust emitted is consistently large and has reoccured at a strict timing period over the six years it has been observed.