Elon Musk has sat down with Lex Fridman to discuss the future of Tesla and the Tesla Bot, with the CEO agreeing it could enter the household sometime in the future.

SpaceX and Tesla CEO Elon Musk has sat down with Lex Fridman for a two-and-a-half-hour podcast that covers a variety of different topics that Musk is involved in. One of the many questions asked was about the future of the Tesla Bot, and if it's possible that one day in the future that the Tesla Bot could act as a human companion.

Musk answered by saying that the Telsa Bot hasn't been initially designed for human companionship and is targeted towards alleviating jobs from people who wouldn't do if they weren't paid (for example, washing dishes), allowing them to do something they would prefer instead. However, Elon Musk agrees that the Tesla Bot could be a great "buddy" as the artificial intelligence would map the behavior of its human companion down to the subtle imperfections that every human bares. 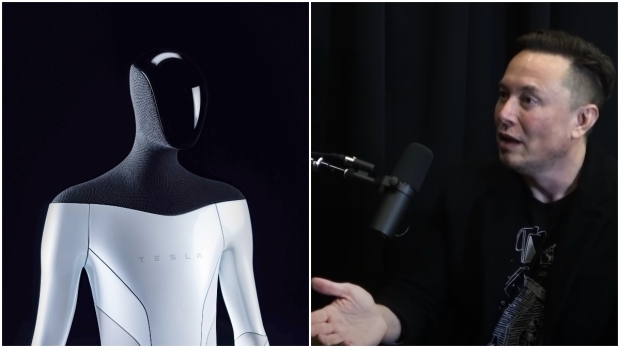