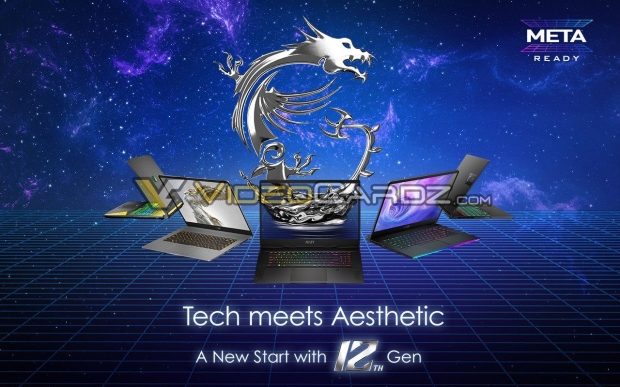 The new MSI Gaming series laptop offers a "significant performance improvement over previous models" thanks to a huge 30-45% increase in CPU performance with Intel's new Alder Lake CPUs. MSI is changing things up with a new thermal solution: the new Phase Change Liquid Metal Pad. MSI says that its in-house cooling will help "fully release the power of the new 12th Gen Intel processors. It provides a solution that is as efficient as liquid metal, but safer and more reliable". 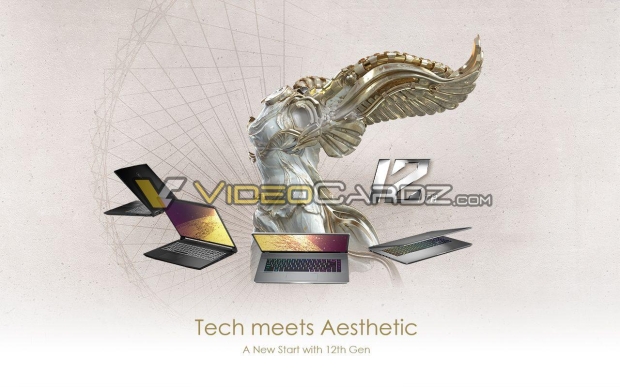 The new Creator series from MSI is now available in the larger 17-inch display variant, with up to 45% more CPU performance with Intel's new Alder Lake CPU + MSI's new Vapor Chamber Cooler. MSI says that it has also "added features for content creators such as touch support for MSI Pen, Calman verified True Pixel Display, and collaboration with DTS for a rich, immersive surround sound experience".

We will see more about MSI's new Gaming and Creator series laptops at CES 2022 this week.