Beloved old-school N64 shooter GoldenEye 007 could be coming to Xbox One soon, a list of newly leaked achievements indicates. 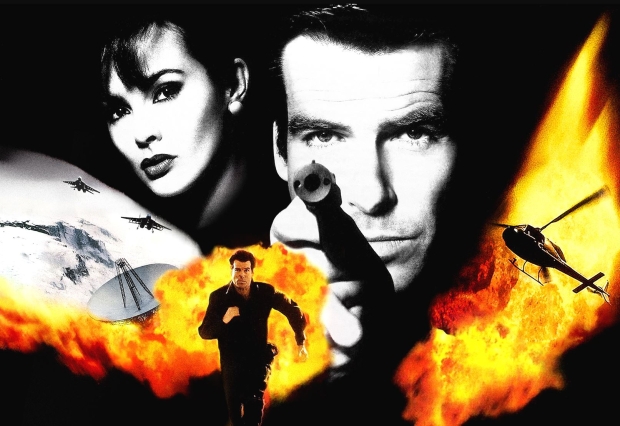 More classic Rareware games are returning to Xbox, and GoldenEye could be the latest to come to modern platforms. A full list of GoldenEye 007 achievements was spotted on Exophase complete with high-res pictures of the achievement images themselves.

GoldenEye's retro rebirth is apparently a result of a recent business deal between Nintendo and Microsoft, which sees Rare titles like N64 Banjo Kazooie crossing over to the Nintendo Switch Online service. It's believed that Nintendo is also allowing GoldenEye to jump over to Xbox.

The shooter was actually re-released in 2001 on the PS3, Xbox 360, and Wii era under the moniker GoldenEye Reloaded.

The base GoldenEye game was also recently unbanned in Germany.

Neither Microsoft nor Rare have officially announced the news and gamers speculation GoldenEye will be included on Xbox Game Pass, possibly with online multiplayer to boot.