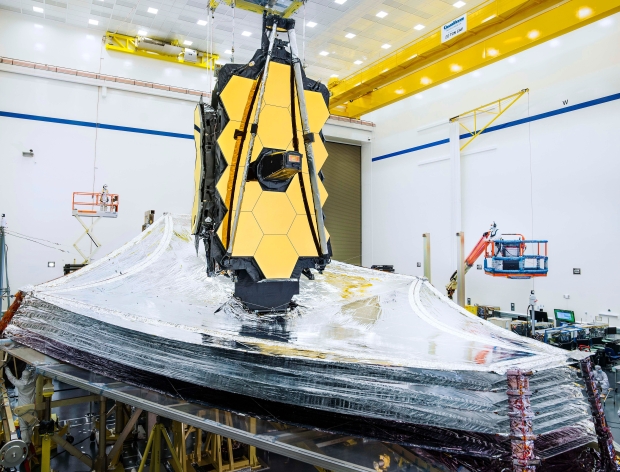 On December 29th, the Deployable Tower Assembly (DTA) was successfully deployed aboard the observatory. It extends 1.22 meters (4 feet) and connects the two halves of the telescope. The DTA's movement allows for the separation between the telescope and the rest of the spacecraft, necessary for there to be room for the sunshield membranes to unfold.

The extra distance also allows for better thermal isolation for the upper section of the observatory, which houses the mirrors and scientific instruments. They need to be cooled to extremely low temperatures to detect the infrared light that the JWST will be observing.

The deployment took over six and a half hours, with engineers completing preliminary steps, including activating release devices, configuring heaters, software and electronics before using a motor to move the DTA. The deployment began at 9:45 a.m. EST and was completed around 4:24 p.m. EST.

You can see a visualization of the deployment in this animation by NASA. You can keep up to date with the latest instrument deployments here. 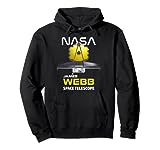