China is unhappy with the United States over recent close encounters between SpaceX satellites and the Chinese space station. 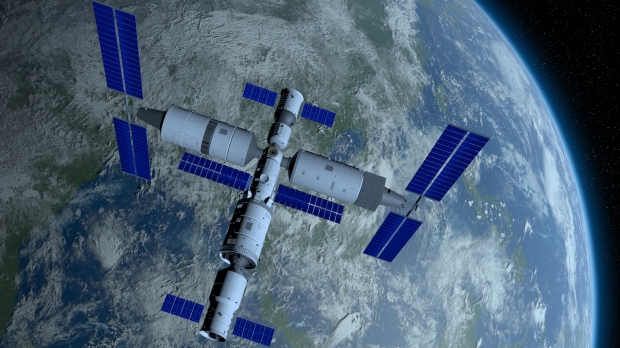 China's space station, named Tiangong, had to make evasive maneuvers to avoid collisions with Starlink satellites owned by SpaceX on two separate occasions. According to a note submitted to the United Nations space agency by Beijing, the first occurred in July 2021, and the second in October 2021.

"The US... ignores its obligations under international treaties, posing a serious threat to the lives and safety of astronauts," said Zhao Lijian, a Chinese foreign ministry spokesman.

China asserts in its note that members of the United Nations' Outer Space Treaty are also responsible for the actions of their non-government entities. SpaceX is a private company that operates independently of the United States National Aeronautics and Space Administration (NASA) and so far has not responded to a request to comment.

Jonathan McDowell of the Harvard-Smithsonian Center for Astrophysics says there has been an increase in the number of close passes as the Starlink constellation deploys. He adds that any collision between a satellite and the space station is likely to completely demolish it, killing everyone aboard. 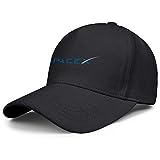