Chinese GPU manufacturer Jing Jiawei has just announced that their new JM9 series processor is for sale, and while it doesn't have record-breaking performance, we do have a new player in the market. 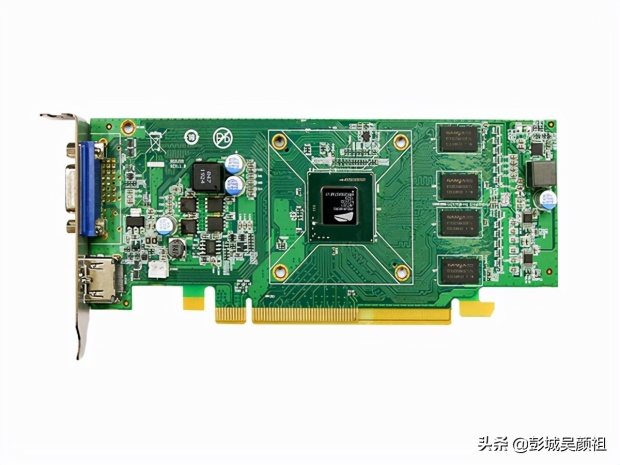 Jing Jiawei will meet the premium requirements required for displays, AI computing, media processing, games, geographic information systems, CAD-based designing, and virtualization. The new JIM9 series processor is aiming at entry-level markets, with the company prompting an institutional survey that showed the JM9 series GPU was in contact with specifically targeted customers, and are prepared to start debugging and optimization in 2022.

8GB of memory at up to 128GB/sec of memory bandwidth, which should see the GPU on a 128-bit memory bus. This means the GPU is most likely coupled with older GDDR6 memory, but it could be GDDR6 -- I guess we'll find out soon enough. Maybe. 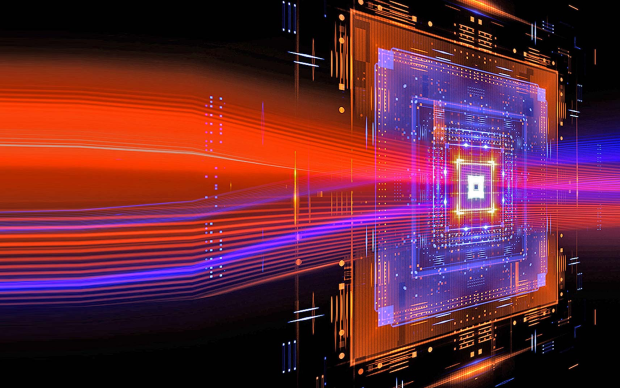 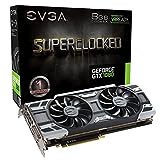