A new study, published in iScience, has used the embryo to shed light on the link between dinosaurs and modern birds. 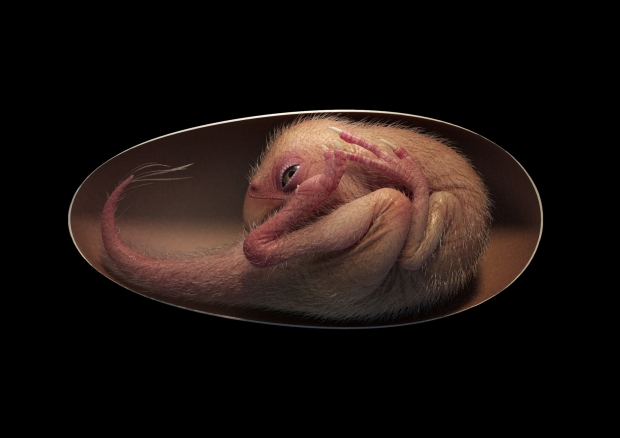 The embryo is between 66 and 72 million years old and is dubbed Baby Yingliang. The fossilized dinosaur egg it belongs to was found in the Late Cretaceous rocks of Ganzhou in southern China. The embryo is that of an oviraptorosaur.

The posture of the embryo is of particular interest, exhibiting an arrangement not seen with other dinosaur embryos. The head lies below the body with the feet on either side, while the back curls along the blunt end of the egg. Modern bird embryos also take on this posture to facilitate 'tucking,' a behavior essential for hatching success, controlled by the central nervous system.

"It is interesting to see this dinosaur embryo and a chicken embryo pose in a similar way inside the egg, which possibly indicates similar prehatching behaviors," said Fion Waisum Ma of the University of Birmingham.

The fossil was acquired by Liang Liu, director of the Yingliang Group, around the year 2000 with other suspected dinosaur egg fossils. When constructing the Yingliang Stone Nature History Museum in the 2010s, staff rediscovered the specimens, which were then prepared and have since revealed the preserved embryo within. 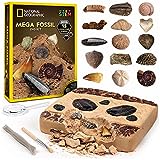