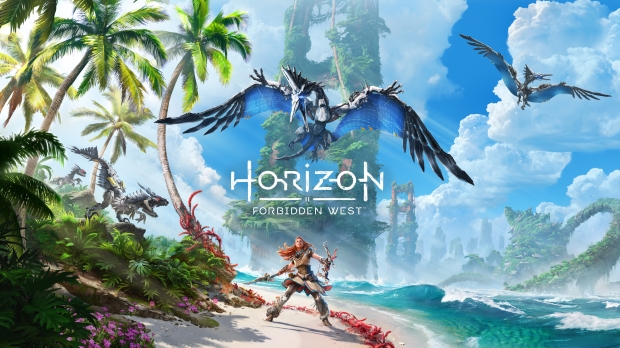 The amazing graphics and huge open worlds of Guerrilla Games' new Horizon sequel may come at a hefty storage cost. Reports from data trackers suggest Horizon Forbidden West may clock in at 96GB on the PS5, which is roughly 14% of its available 667GB of useable SSD storage.

This is par for the course for higher-end next-gen games, even with the PS5's built-in Kraken compression technology that's able to shrink file sizes (and the SSD's ability to load up assets as they're needed).

While Sony has yet to deliver official install sizes (the PlayStation Store's web version no longer lists GB file sizes of games), the database trackers say that games listed on the PS Store backend can be around 20GB more than the actual release versions of games. That could drop Horizon Forbidden West to around 70GB which is much more manageable.

Horizon Forbidden West will release on February 18, 2022 on PS4 and PS5. There will be a free PS5 upgrade for anyone who buys the PS4 version, so there's literally no reason to buy the more expensive $69.99 PS5 SKU.