BLUETTI has just unveiled its next-gen Power Na+ battery packs that make truly amazing use of sodium-ion batteries, marking a big shift away from the LiFePO4 battery cells used in BLUETTI batteries. 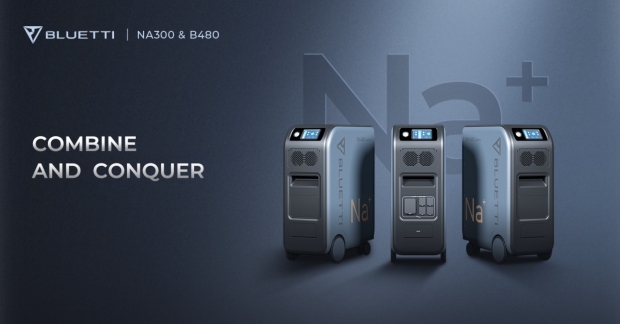 The new BLUETTI Power Na+ see the company being the first in the world to debut sodium-ion batteries in a new product, after chemical lithium-ion batteries have been used across the planet since 1991. There's 1000x more sodium in the crust of the Earth than there is lithium, so BLUETTI is capitalizing on that fact.

BLUETTI already has its AC200P, EP500, and AC300 systems with batteries and solar for some truly off-grid living, but then the company announced the world's first sodium-ion solar generator -- the new NA300, with its new B480 battery pack -- which will look and feel like the previous EP500 Pro, but it's very different. 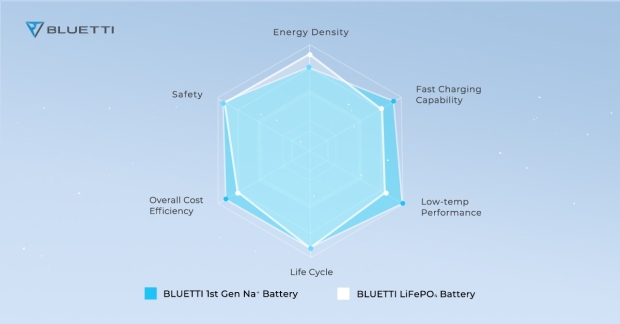 This could power an entire house with multiple people living inside of it, and a plethora of devices, for days and days on end. A true game-changer for billions of people on the planet living with unstable power grids, natural disasters knocking down power systems, etc.

We will have more details from BLUETTI at CES 2022 which is right around the corner, and I've got a very keen eye on these new products. Can't wait to see what they have in store for the world.