Following a decline in usage over the previous two years, a new report shows coal consumption is set to bounce back big time. 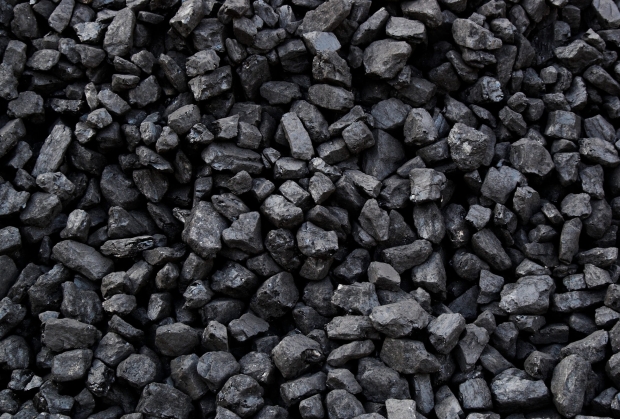 "Coal is the single largest source of global carbon emissions, and this year's historically high level of coal power generation is a worrying sign of how far off track the world is in its efforts to put emissions into decline toward net-zero," said IEA Executive Director Fatih Birol.

The United States and European Union increased coal use by about twenty percent each, India by twelve percent, and China (the world's largest consumer of coal) by nine percent. As economies recover from the Covid-19 pandemic, the energy demand exceeds that which low-carbon energy sources can provide.

The report predicts carbon dioxide emissions from coal in 2024 will be 3 billion tonnes higher than in a scenario that can realistically achieve net-zero emissions by 2050. The expected peak of coal usage is next year at 8.11 billion tons.