Intel has teased a bunch of its unreleased CPUs and GPUs in its new drivers for the 11th Gen NUC, with codenames for GPUs that were previously leaked, now confirmed. 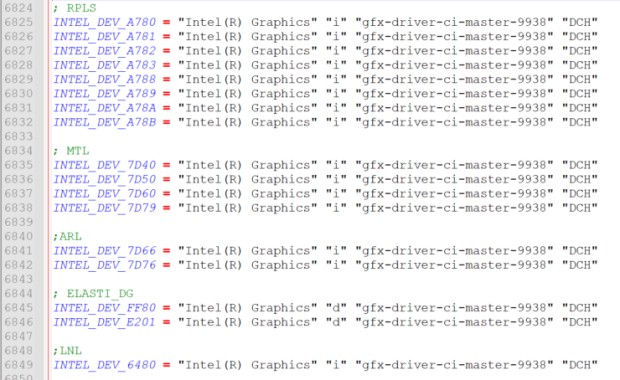 Intel's next-gen DG3 "Elasti" GPU has been confirmed, as well as the Arc Alchemist DG2 graphics cards and CPU codenames for next-gen Intel Meteor Lake, Arrow Lake, and Lunar Lake CPUs. Inside, leaker KOMACHI_ENSAKA noticed mentions of "ELG" which later turned into what we know as the Intel DG3 "Elasti" GPU.

The driver number of Intel DG3 "Elasti" ended in "9999" which references this driver is a "testing driver" which isn't available to the public, but now is available on Intel's official website. As for "Elasti", that is the codename to Intel's next-next-gen DG3 discrete GPU, but the driver also supports multiple Intel next-gen CPUs.

The CPUs supported include: 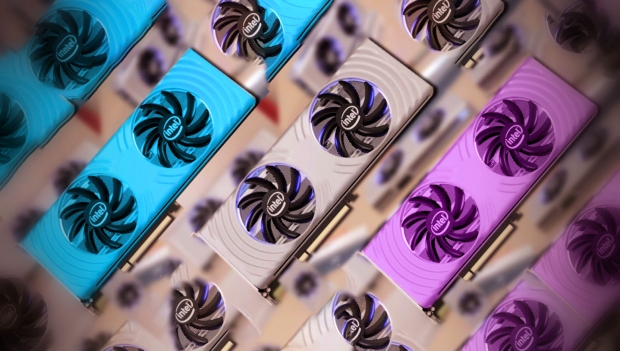