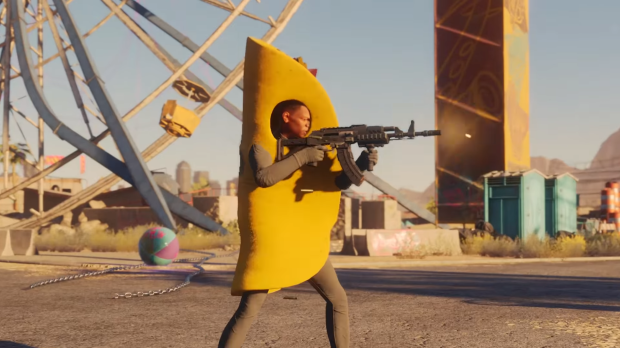 The upcoming Saints Row reboot looks like tons of fun and has a very Watch Dogs 2-meets-GTA V vibe. The latest trailer shows a bunch of carnage-inducing vehicles and weapons that we'll use to wreak havoc in the open sandbox...and I personally can't wait to try them out.

The trailer is a whirling spectacle of ridiculousness that shows off the wingsuit (every game needs a wingsuit) and a bunch of land, sea, and air vehicles like helicopters, what appears to be an alien ship, ATVs, golf carts, superspeed muscle cars, jet skis, and even a hoverboard for old-school Back to the Future II action. 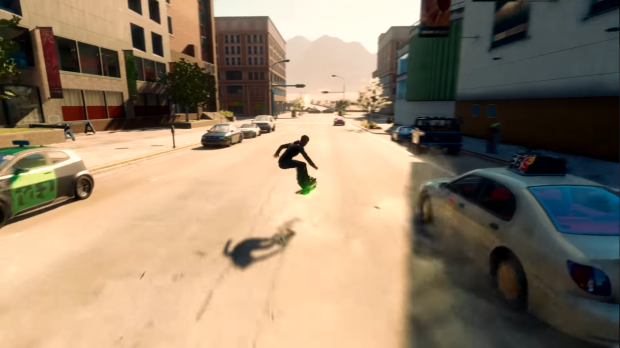 One of the most surprising things is that Saints Row may actually have super powers similar to Saints Row IV (one of my favorite games of all time). There's two sequences that seem to indicate super powers: one scene at 1:41 where the protag ground-slams a car, and another in 1:45 where she flies up in the air.

There's another possible explanation though. We might actually infiltrate Area 51 and take some high-tech alien technology (hence the weird-looking ship and gatling guns).

Whatever the case, I'm looking forward to unleashing chaos in Saints Row when it releases August 23, 2022 on PS4, PS5, Xbox One, Xbox Series X/S, and PC.