Scorn is set to release four years after it was originally revealed in 2017, developer Ebb Software has announced. 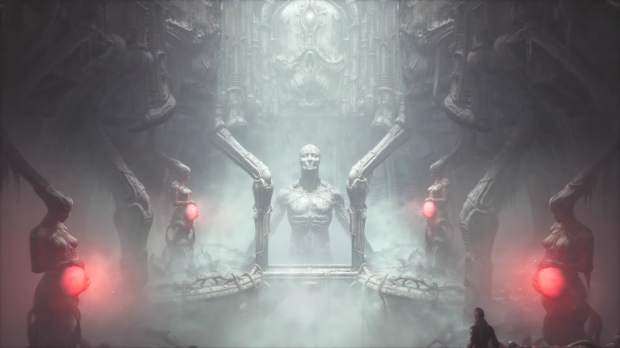 Scorn has been MIA for a while but now it's back in the limelight...and the news isn't so great. The exotically weird horror FPS has been delayed for the fourth time and is now set to launch in October 2022. That's right in time for Halloween.

The shooter is set to deliver higher-end atmospheric effects, UHD textures, and FPS action while hitting 4K 60FPS performance on Xbox and PC. Scorn is also exclusive to the Xbox Series X/S line and won't be coming to the Xbox One.

Scorn launches October 2022 on Xbox Series X/S, and PC, and is a day one release on Xbox Game Pass.