Using heavy elements, researchers from Florida State University have discovered the potential for a new family of chemical compounds. 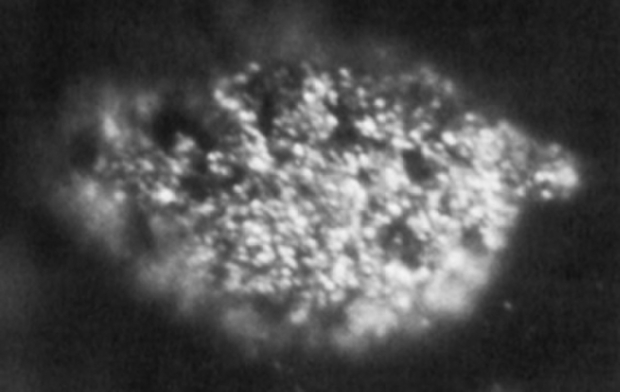 Ligands are molecule groups that bind to others to form more complex compounds with metals. The researchers discovered unexpected results when designing ligands from molecules typically used in solar cell technologies and bonding them with radioactive elements. Pairing the ligand with berkelium, the 97th element on the periodic table, shifted the electron density of the compound significantly.

"You normally wouldn't think about bonding them to radioactive elements, but the idea was to polarize the electrons around berkelium to gain systematic control of bonding. But it had this bigger effect in that it enhanced the bonding ability of anything that was directly across from this highly polarized binding agent, and it pulled the electron density from one side of the molecule to the other," said Thomas Albrecht-Schoenzart, the Gregory R. Choppin Professor of Chemistry at Florida State University.

The ligand was also tested with cerium, which had a strong polarization effect but was not as significant as with berkelium. With proof of concept, the researchers could systematically test the interactions of such ligands with various metals to achieve differing levels of polarity and bond strength. An exciting application of the work is using the compounds to recycle nuclear material by separating component elements with specific ligand and metal combinations.

"The special property of these ligands is that the amount of polarization can be easily calculated and experimentally verified. Thus, we have a property that can be fine-tuned to achieve a specific bond strength that might allow for the targeting of a specific metal. For example, one might want to target americium and not curium during used nuclear fuel recycling," said Albrecht-Schoenzart.

You can read more from the researchers' study, published in Nature Communications here. 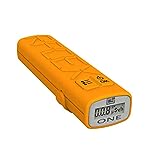