The latest release of the Oculus SDK includes experimental access to a new feature called Spatial Anchors, which allows the Quest to use points of reference in your room that persist between sessions. The new SDK also includes the Voice SDK API. 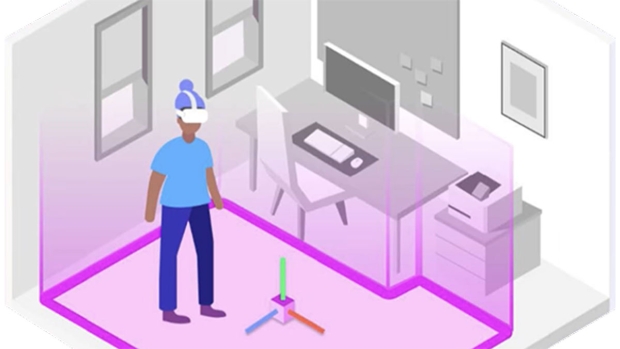 Earlier this week, Meta released the Oculus SDK 35.0, and with it comes two new features for developers to experiment with. The Voice SDK API allows developers to add voice controls to their games and apps. The Voice SDK includes support for automatic speech recognition, has 50 built-in intents, entities, and traits, and comes with a Unity plugin to facilitate integration.

Developers are only permitted to experiment with the Spatial Anchors feature. The current public build of the Meta Quest OS does not support Spatial Anchors, and Meta won't currently publish apps that have the feature enabled.