NASA space probe sent to investigate the planet Jupiter has relayed back some incredible images of gigantic storms.

NASA's Juno mission launched from Cape Canaveral Air Force Station on 5 August 2011 and arrived at its destination in 2016. Recently, Juno sent back a batch of images to Earth that it snapped using its visible-light camera called JunoCam. The images showcase storms so massive they are difficult to comprehend. The SETI Institute, a not-for-profit research organization founded by Carl Sagan, explained that Earth could likely fit in the white storm located in the bottom left-hand corner of the image.

Universe Today reports that citizen scientists behave as the JunoCam's virtual imaging team by making suggestions for what area of the planet the camera should be pointed at and doing post-processing image work. If you are interested in checking out the images in full resolution, head on over to the JunoCam website, where you will find a gallery of images showcasing Jupiter's regions from a range of different angles. 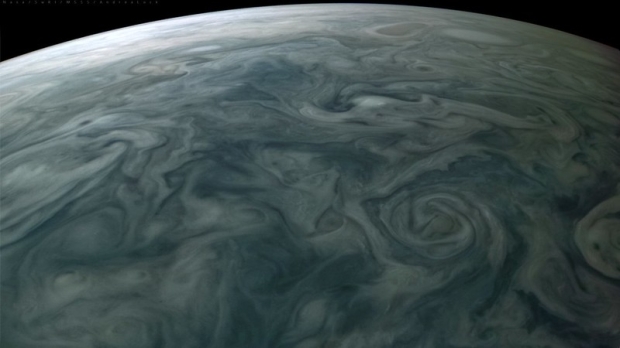 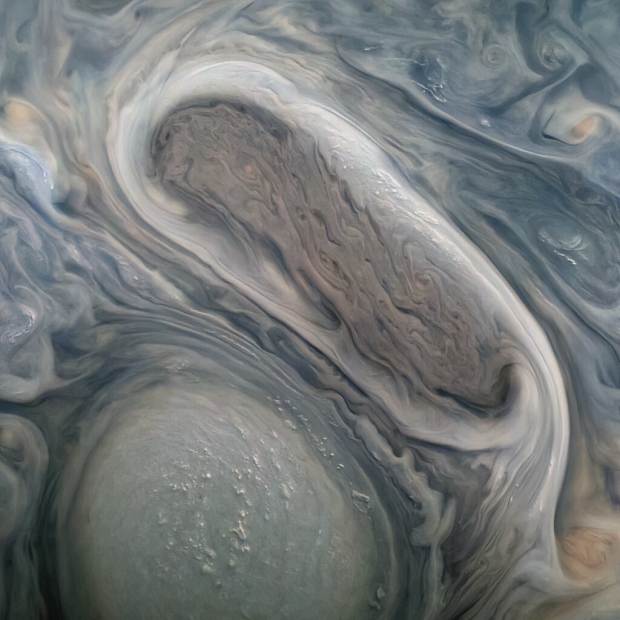 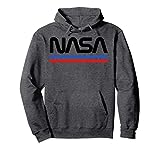