About 72% of Earth's surface is covered in liquid water, but are we the only planet in the universe to have an abundance of water, or are there others?

A new video a part of NASA's "We Asked an Expert" YouTube series explores the question of "Are There Oceans on Other Worlds?". In this week's episode, NASA Planetary Scientist Lucas Paganini explains that Earth isn't the only planet to have water and that there is actually an abundance of planets that researchers have identified as having water.

Additionally, Paganini explains that you don't have to go very far from Earth to find planets or even moons with water, as some are in our solar system. Paganini says that moons such as Jupiters moon Europa and Saturn's moon Enceladus may be hosting liquid oceans under their icy crusts. The planetary scientists explains that ocean worlds are a focus of researchers because water is a building block of life, which means that worlds that harbor water potentially have life. 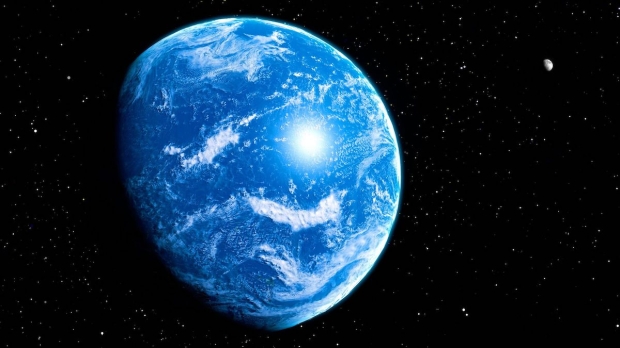