A new study published in the journal Developmental Cell has revealed how a cell nucleus can repair itself when ruptured to prevent DNA spilling out into the rest of the cell. 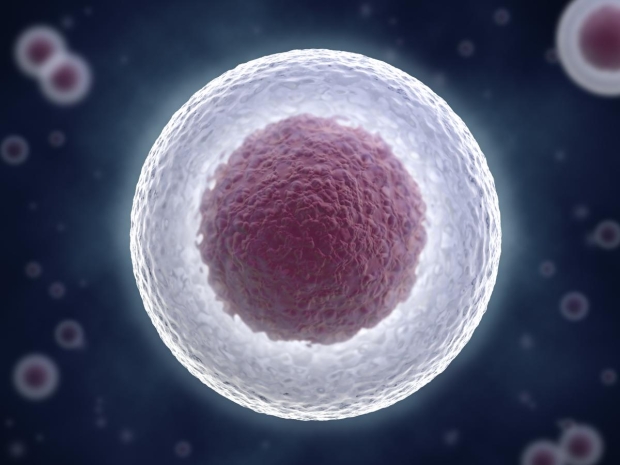 A cell's nucleus has a nuclear envelope encompassing the DNA within to separate it from the rest of the cell. The nuclear envelope is a phospholipid membrane, which interacts with the cell's cytoskeleton, a network of fibers that help stabilize the structure of the cell. However, the cytoskeleton can sometimes exert excess pressure on a cell's nucleus, leading to a rupture.

"Uncovering the mechanisms that underpin rupture repair is a fundamental question in cell biology, and a better understanding of this process has broad implications for human diseases such as cancer, cardiovascular disease, or autoimmunity," said Dr. Monica Agromayor of the School of Immunology & Microbial Sciences at King's College London, who led the study.

A group of proteins collectively known as the ESCRT machinery is shown to be responsible for resealing the nuclear envelope. One such protein is the BROX protein, which the ESCRT machinery attaches to the ruptured portion of the envelope, allowing BROX to connect with the LINC complex. The LINC complex is a group of proteins connecting the cytoskeleton and the nuclear envelope, which allows the cytoskeleton to exert excess pressure onto the envelope,

BROX binding leads to the LINC complex detaching from the rupture site, allowing the nuclear envelope to repair itself without the pressure imposed by the cytoskeleton. The research suggests that a cell nucleus is more than a simple protective shell to house DNA and functions more as an independent organelle similar to other structures within the cell. 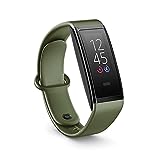