In the last days of 2021, three asteroids will be approaching Earth, according to NASA's Center for Near-Earth Object Studies (CNEOS). 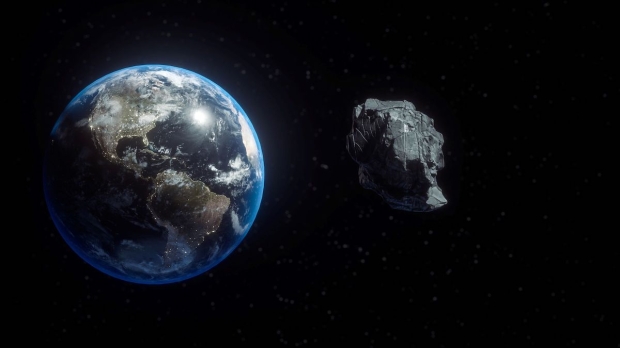 The first of the three asteroids that will be approaching Earth has been dubbed 2016 TR54, and according to NASA's database, it will pass by Earth on December 24, at 6:30 a.m. UTC. The asteroid is estimated to be anywhere between 328 and 754 feet in diameter and will be passing Earth at a speed of 34,700 miles per hour at a distance of four million miles, or around 17 times the distance between the Earth and the Moon.