Sophia, a famous humanoid artificial intelligence robot known for its impressive conversation skills, is becoming tokenized to be auctioned off as NFTs. 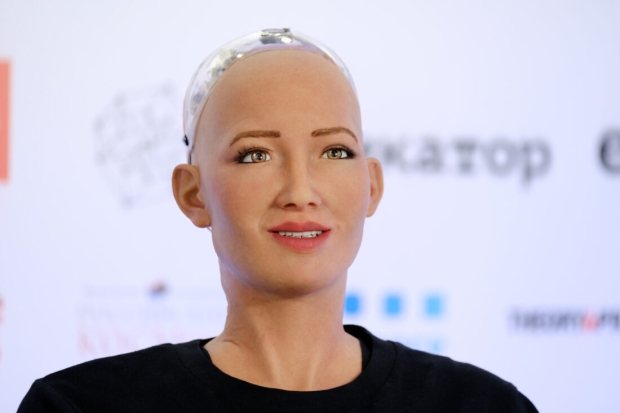 Hong Kong-based firm Hansen Robotics developed Sophia back in 2016 and shocked the world as the robot was able to hold reasonably steady conversations, even to the point where she spoke at the United Nations. Now, a virtual anime of Sophia is being tokenized and turned into 100 iNFTs, as a part of a perpetual license and co-branding partnership between "Sophia beingAI", the virtual anime version of Sophia, and intelligent nonfungible token (iNFT) production firm Alethea AI.

The "i" in iNFT stands for "intelligence" and means that each of the NFTs are embedded with an AI personality that is a part of the smart contract. These AI personalities can be interacted with in Alethea AI's decentralized Metaverse project called "Noah's Ark". According to Alethea AI, the Metaverse that it's creating will be "inhabited by interactive and intelligent NFTs."

Additionally, the 100 iNFTs will be illustrated by comic book artist Pat Lee, who has worked on projects such as Batman, Iron Man, Superman, and Spiderman for both DC Comics and Marvel. The Sophia BeingAI NFT collection will be available for auction on December 16 on Binance's NFT marketplace.