NASA has launched a sounding rocket from Norway to help understand the dense region of the upper atmosphere on Earth's sun-facing side. 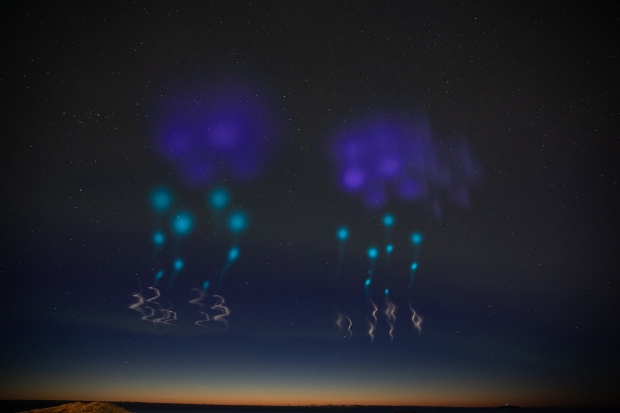 There is a gap in Earth's magnetic field in a region known as the polar cusp. This gap allows solar winds from the sun to reach Earth's atmosphere, causes radio and GPS signals to behave strangely, and slows down spacecraft as they pass through this region. The air in this region is denser than elsewhere in spacecrafts' orbits around Earth, but it is not understood how or why.

The Cusp Region Experiment-2 (CREX-2) is funded by NASA and headed by Mark Conde from the University of Alaska Fairbanks Geophysical Institute. The mission aims to understand the dynamics in the cusp, first set to do so in 2019 as part of The Grand Challenge Initiative's Project CUSP. However, it was delayed due to little solar activity, and the Covid-19 pandemic only served to delay the flight further. Now, CREX-2 was finally able to launch on December 1st from a launchpad in Andenes, Norway, at 3:25 a.m. EST.

"We have been waiting more than two years to launch this payload into the cusp, and the space weather conditions that we experienced today were ideal. Preliminary assessments indicate that all aspects of the rocket, its payload, and the supporting observatories worked as intended. We had not dared to hope for such perfect alignment of conditions, and certainly not on the first day of our launch window," said Conde.

The density of the Earth's atmosphere is consistent across the globe for a given altitude, dropping off considerably as the altitude increases. Roughly 250 miles (402 kilometers) above the Earth in the cusp is a pocket of air approximately one and a half times denser than the atmosphere elsewhere around the globe for that altitude.

You can't just increase the mass in a region by a factor of 1.5 and do nothing else, or the sky will fall," Conde said.

With the successful launch of CREX-2, scientists will work towards determining what forces support the extra mass found in this part of the atmosphere.

You can learn more about the rocket and its mission on NASA's website. 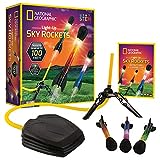