Reports indicate that there has been several eruptions on the surface of the Sun, and that a large magnetic filament has exploded. 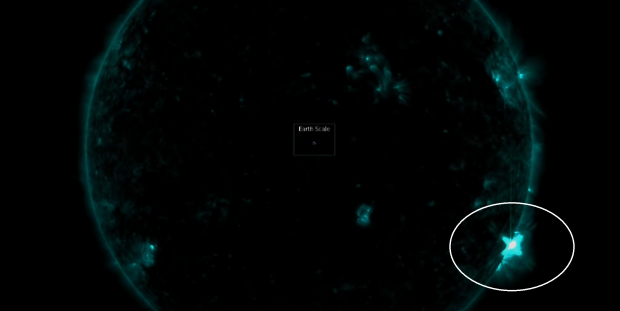 According to Spaceweather.com, the Sun featured eruptive activity on its departing southern limb, with a northern coronal hole passing centrally. The eruptive activity that was seen in the Sun's southern hemisphere that was departing can be attributed to sunspots that caused an M-class flare and plasma ejecta to be launched into space. The charged particles from the sunspot eruptive activity are not on track to collide with Earth.

However, a magnetic plasma filament located on the Sun's southern hemisphere snapped and exploded, which may cause a coronal mass ejection (CME) to impact Earth Wednesday or Thursday, according to SpaceWeatherNews.com. It should be noted, however, that the National Oceanic And Atmospheric Administration Space Weather Prediction Center (NOAA) is currently running computer models to see if the a CME will hit, with nothing being confirmed as of yet. 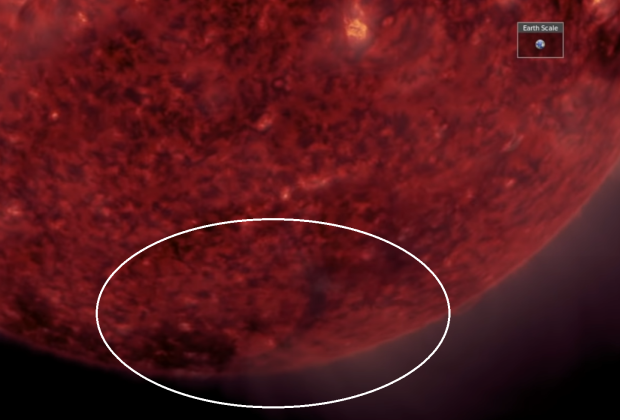